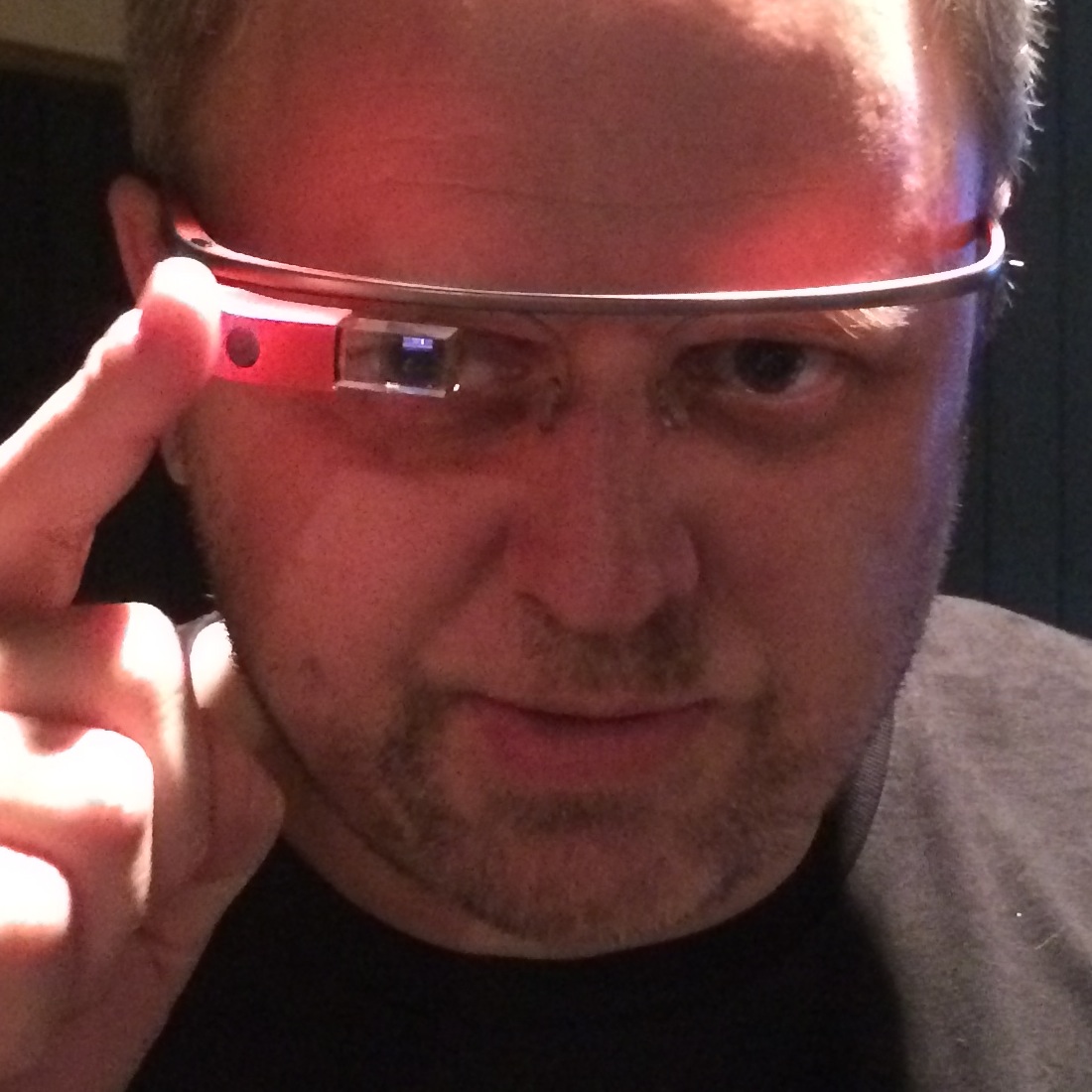 Andy started hacking as a teenager when microprocessors were first available and you had to build your own computer. His software career has included the spectrum of computing … from supercomputers to embedded controllers.

Since 2000, Andy has been working in the areas of building automation and the Internet of Things, including technical lead for ekoLiving, resulting in the MeemPlex open-source project.

Establishing the Melbourne HackerSpace in 2009, Andy works at being part of a growing and passionate technical community that accomplishes game-changing hacks, welcoming all who are interested, regardless of experience.

Co-founded LIFX in 2012, which began as a wildly successful Kickstarter campaign and is now a consumer electronics manufacturer of Internet connected LED lightbulbs.

Andy is also a committer to the Eclipse Paho team (IoT and MQTT).