What is a BuzzConf Festival?

BuzzConf looks like a cutting edge tech conference… and it is! A cutting edge, technology, futurism, and innovation conference, where all participants and presenters spend the whole weekend together in a scenic campground rather than in a stuffy conference centre.

Thanks to everyone for an awesome BuzzConf Festival 2016!

We’re already underway planning the next event, so make sure you’re following us on Twitter, Facebook, and Meetup.com – and subscribe to our Newsletter to get all the news as it happens.

Take a look below to see what made this year so great!

See you in the future!

A huge thank you to the 275 supporters who tweeted about the BuzzConf Festival over the weekend, reaching 630,000 people and creating nearly 3,000,000 impressions – leading to #BuzzConf being the #1 trending topic in Australia.

Starting from Friday evening and running through until the last person is standing on Sunday night, BuzzConf always brings the best entertainers to keep you hanging out and dancing with the new friends you’ve made throughout the day. 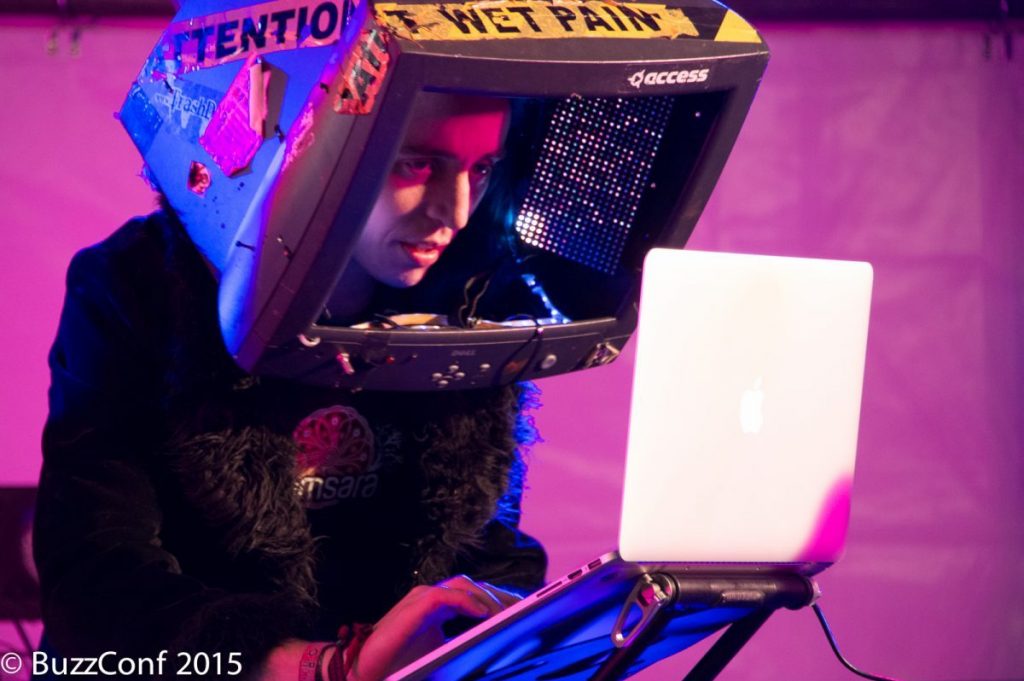 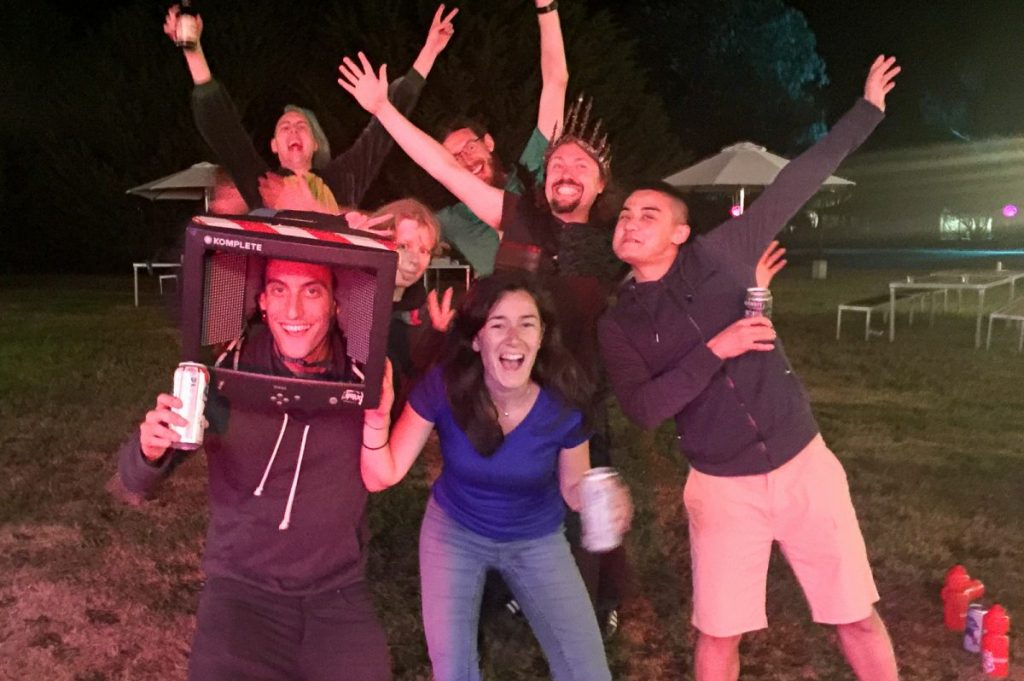 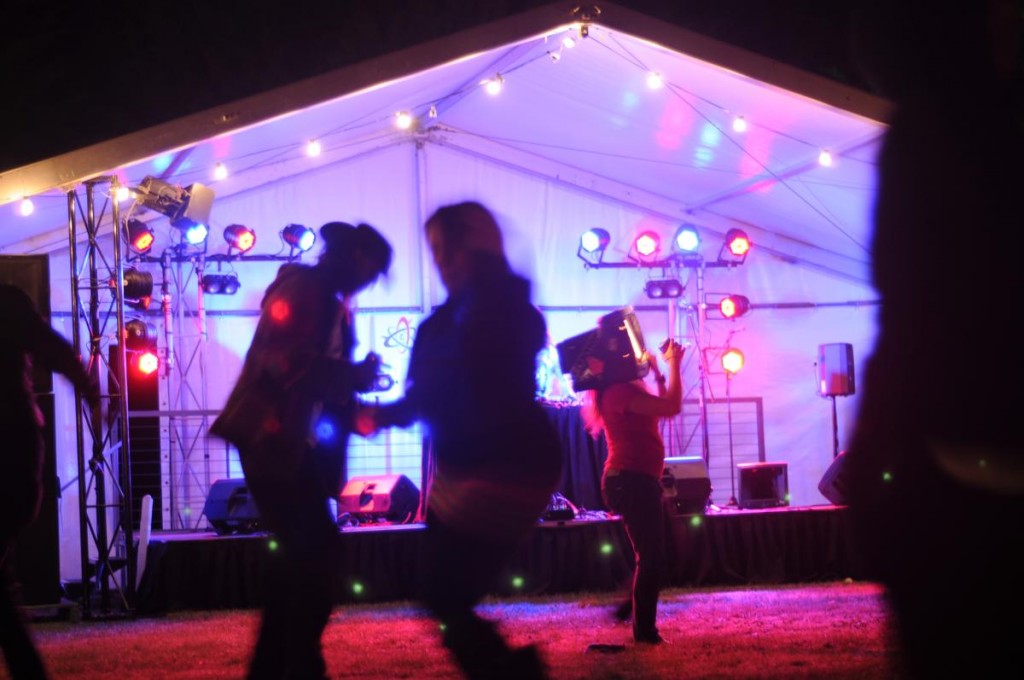 This year’s presenters will be teaching and entertaining on topics including robotics, Virtual Reality, 3D Printing, IoT, Futurism, and heaps more!

Mary-Anne has a passion for design led innovation. She works with her research team in the Magic Lab to bring science fiction to reality

Leila Alem is a Principal Consultant at ThoughtWorks, specialist in AR & VR, Wearable computing and Natural User Interfaces for innovation in business.

Nic Hodges is a technologist with a focus on media, brands and culture.

Jacinta is a software engineer, trainer and technical writer, with a passion for learning everything and then distilling it into interesting Cliff-notes editions for other people.

Donna Benjamin is the daughter of a futurist. In 1996 she participated in a futures forum called 2121. 20 years later, it is time to revisit that work.

Lilly is a software developer, digital rights activist, and recovering historian from Melbourne. She is definitely not a hologram.

Stephanie works at the intersection of art and technology, in 3D graphics including virtual reality, modelling, rendering, motion capture, programming, and interactivity design.

Andy is a researcher and consultant in machine learning specialising in neural networks. He is currently puzzling over how to teach computers to think about thinking and other meta-physical machinations.

Mel is an Australian educator passionate about contemporary learning and students centred learning and uses technology to develop global connections, collaborate and create.

Ducky is a university student in the final stages of her degree, with a passion for accessibility, mental health, and the future of augmented reality

Nick is a science fiction enthusiast who is trying to get to the future before he is too old to enjoy it.

Adam is creator who loves to learn and share – whether that be in electronics, robotics, software development, music or painting.

Michael Ensly has been working both professionally and recreationally with Kinect and mobile since graduating with a degree in astrophysics.

CMO at successful Australian health education company, Ausmed and co-founder of Code the Future, a not for profit organisation that’s putting coding education in schools.

Valberg & Soley are a father daughter team of Mincrafters and game makers. Their company Tinarastic Game Studio is only an extension of their passion of gaming.

BuzzConf is held on a beautiful campground in country Victoria rather than another stuffy conference centre. Delegates and presenters spend the whole weekend together learning and playing with the tech they bring.
The camping is great fun – but there’s also a little bit of luxury for anyone that likes their creature comforts with private rooms, dorms, and glamping available for those that want it! 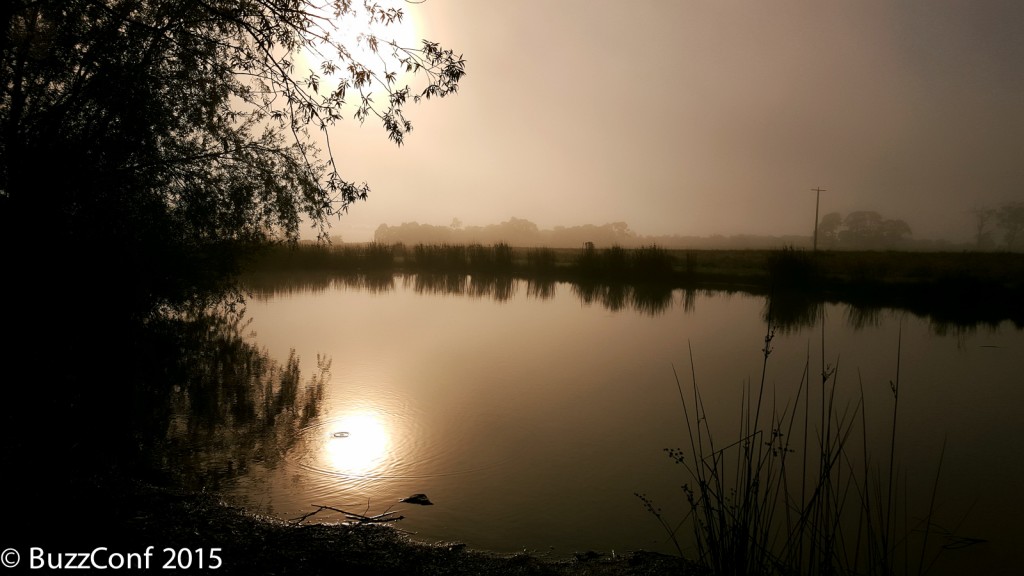 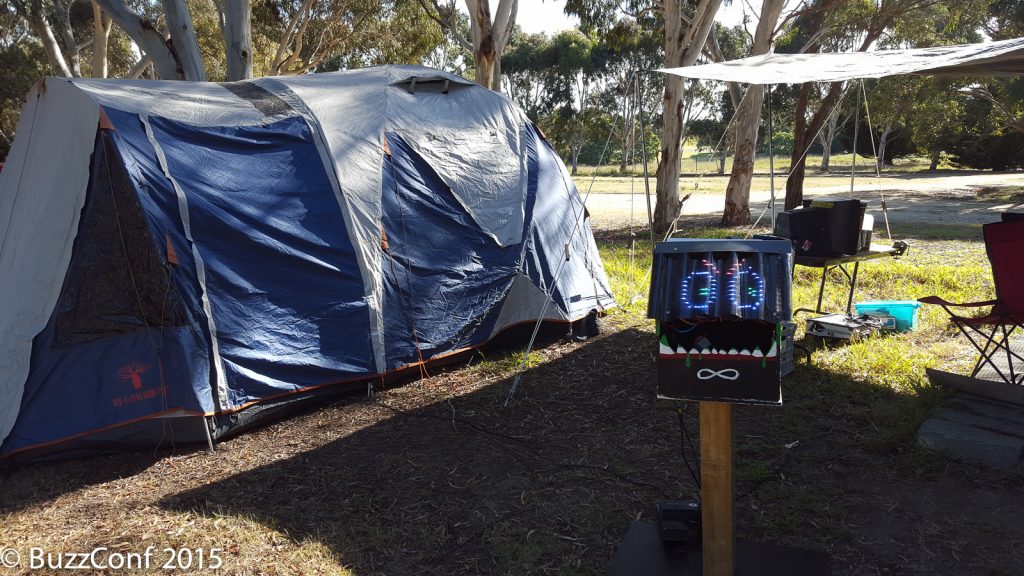 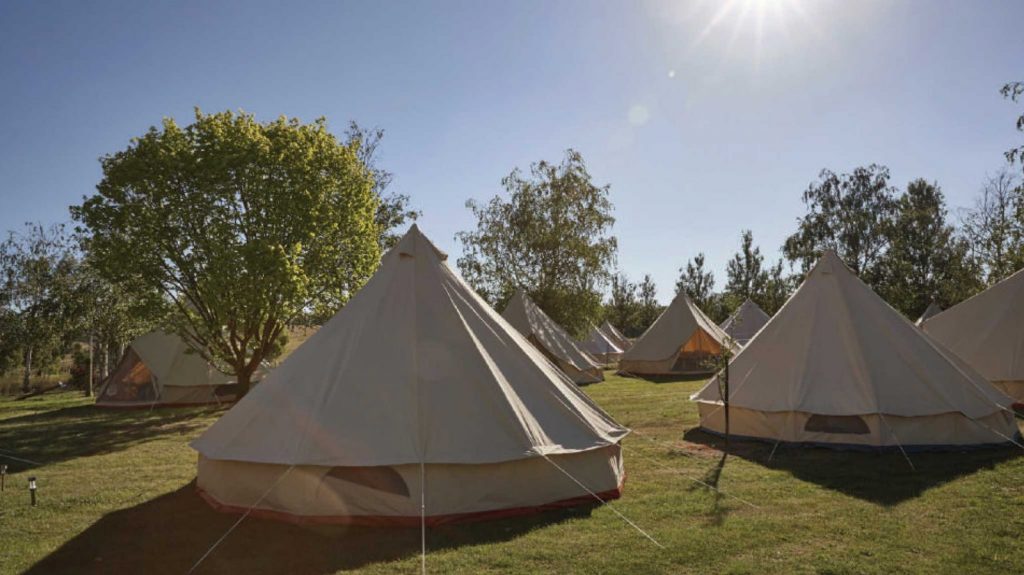 You don’t have to wait for the next Festival

We have monthly BuzzConf Night meetups and other events planned throughout the year so we hope to see you soon!

Where: The Savoy Tavern, Melbourne

The 20th October is going to be a very special BuzzConf Night: we’ll be bringing you a sneak preview of some of the amazing sessions to expect over the festival weekend. 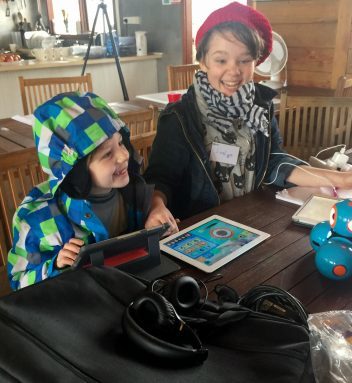 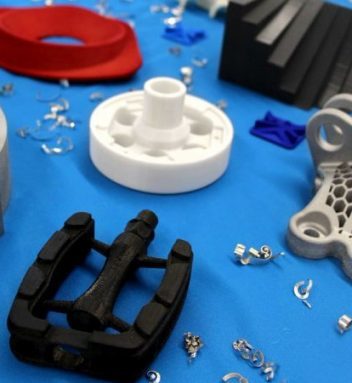 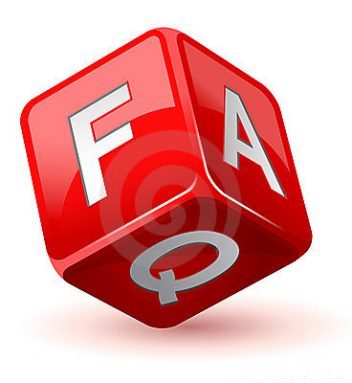